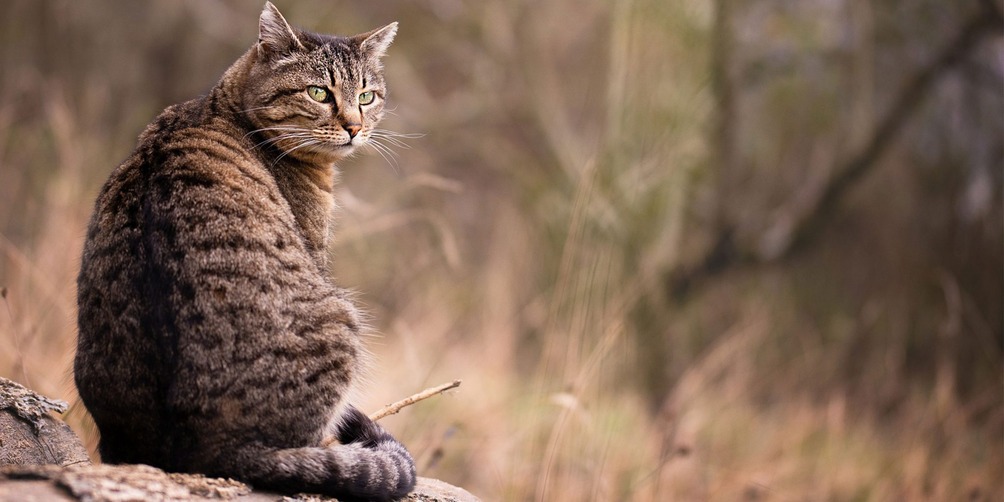 The animal behavior experts at the Los Cabos Humane Society (LCHS) have described the behavior of certain male cats with dominant personalities and territorial instincts (“Alpha males”).  LCHS has recommended to us that we let them identify 3 Alpha males from the cats that are captured in Las Mañanitas under the “capture and remove” program and they would return those cats to Las Mañanitas in a way that two of them would feel territoriality vis a vis the properties to our East, and one of them would find a home on or near our Western border.

Each Alpha male would have, as part of his group, 1-3 females who were also identified by LCHS from cats captured in Las Mañanitas.  The males and females together are called “Alpha cats.”

Reminder: these cats are healthy and spayed/neutered (as branded with a notch in their ear).  They lived here prior to capture.

The Alpha cats chosen for the program will be given a distinctive collar and returned to Las Mañanitas.  The collar is so we can recognize them and not “recycle” them back to LCHS should they get caught in a trap.

If this program works, we can start calling them our Border Guard Cats if we want to describe them by function and not by personality type!  <smile>